As the Alola Pokémon League races toward the finish line, Gladion and Zoroark unleash the Z-Move Never-Ending Nightmare against Pikachu. But Pikachu stops in its tracks to meet the threat head-on with Breakneck Blitz: a strategy that’s pure Ash! The clash of Z-Moves leaves both Pokémon unable to battle, and Ash and Gladion both respond by sending out their Lycanroc for the final stretch of the match. The two Lycanroc battle to new levels of intensity, ending with a Counter-versus-Counter showdown—and a momentous, hard-earned win for Ash! At long last, our hero is crowned the Champion of the first-ever Alola Pokémon League! 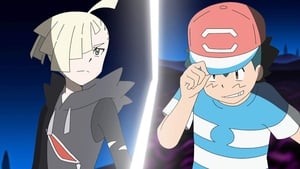 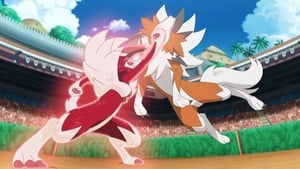